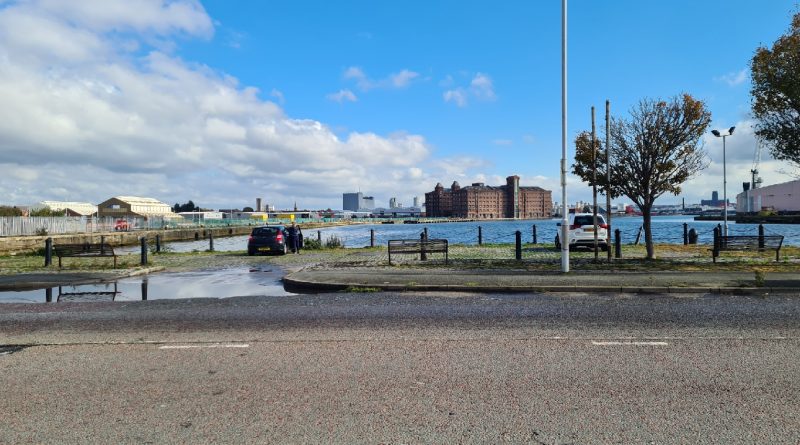 Duke Street Docks is a fishing venue on the Wallasey side of the River Mersey.

This fishing venue is not known for its specimen fish but its wide variety of species. Moreover it is known to throw up a few surprises such as Herring and Corkwing Wrasse.

The main attraction to Duke Street Docks for anglers is the targeting of mini species. There is an abundance that are not really found with ease around the Mersey and Wirral in general. The closest anglers will find similar species in any numbers is on the western side of North Wales.

It can be fished using traditional beach casting methods which tend to produce Whiting. Anglers targeting mini species will use LRF methods, similar to drop shotting. Smaller feathers or even better Sabiki rigs with small worm baits will tempt out the fish. Using scaled down tackle when fishing for mini species adds the to the fun. It is a great way of increasing your species hunt numbers without travelling to far.

Given the abundance of fish and species in the docks there has to be larger predators around. The nature of the docks means there will be many nooks and crannies and also several sunken boats. Congor Eels thrive in this kind of environment, there has to be at least a few good specimens living here.

Its a good place (Duke Street Docks) to get kids hooked on fishing, pun intended.

You can park opposite the cafe HERE