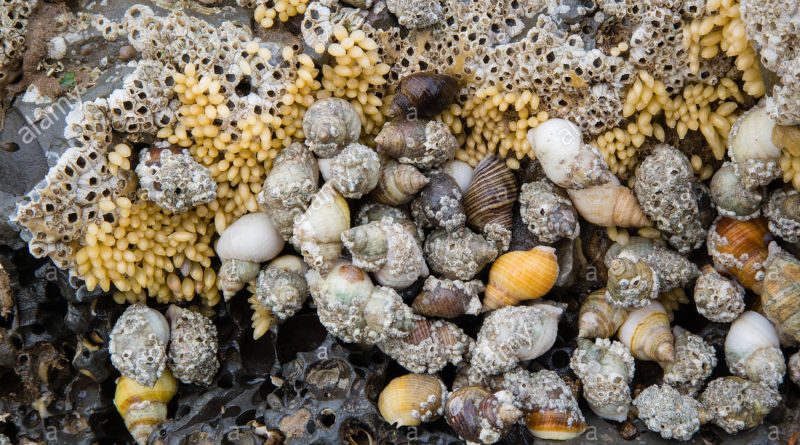 Let’s do a review of Whelks and Winkles as sea fishing bait. This is our second session in the foraged baits series of posts. (Link to test 1 – Limpets) Our (read mine) plan is is to test whether or not shoreline baits can catch us some fish.

There’s nothing better than supplying your own bait through foraging. The idea behind this is to fill in the gaps that research hasn’t been able to. We’ll test it so you don’t have to 🙂

Basically I will fish two rods over several sessions with one rod using Whinkles or Whelks as bait. The other rod will use traditional sea fishing baits like Rag, Lug, Mackerel etc. See what the sea throws up and if maybe we are onto something.

This was not the fairest of tests. I literally had not planned this session in as a review of Winkles as a sea fishing bait test. However it is still relevant so it can be officially added as the first test. On an unplanned session I ran out of Lug, I had caught a few flatties and nothing else. Not wanting to leave early I eyed up the Winkles and Whelks. My thought process was this, I’m here, have nothing to lose and Ive already caught so no chance of a blank.

Quickly crushing the shells I stuck a few on a two hook flapper rig to test them out. Within minutes I was registering a bite, as I reeled in I realised my quarry was a double header of pin Whiting. This continued steadily for another 40 mintues or so until I packed up.

Conclusion for this session is that yes they will catch you fish in a pinch. Quite a few too but only whiting? The baits were barely hitting the bottom before being taken, not giving any other species a look in. So yes they worked as a bait and well too, but we haven’t got enough conclusive evidence to say we are onto a winner just yet. 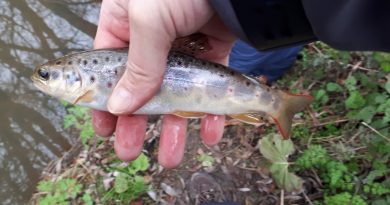 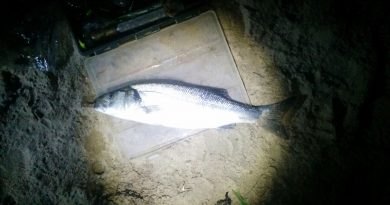