Anglers have been using it for years, basically as an extra attractant. Ask an angling user of WD40 and they will swear by its effectiveness. Moreover some will explain to you that it contains fish oils and that is why it works so well as an attractant.

The base compound of WD40 is petroleum, this evaporates leaving a very thin layer of oil which also disperses water (WD = Water displacement). This oil also floats and quickly too. There is not one bit of fish product in the solution.

Long story short WD40 does not work as an attractant. This is using the same scientific method of saying it does, there is none but common sense dictates based on what we know that its a myth. Why would it? It contains no fish products whatsoever, it will also leave baits quickly and float on the water. If it did attract in the first place then would be bringing them to the wrong place!

The manufacturers have even stated on there website that is does not contain fish oils and never has, its basically an urban legend – Source -https://www.wd40.com/myths-legends-fun-facts/

WHAT A FISH STORY!

Fact: Consumers have told us over the years that they have caught some of the biggest fish ever after protecting their fish hooks and lures with WD-40®. We believe this legend came from folks assuming that the product must contain fish oil since it appears to attract fish.  Sorry Charlie®, it just ain’t so.

WD-40 Company has taken steps to respect and conserve the environment, and encourages its users to do the same. While WD-40® can be used to help protect fishing equipment from rust and corrosion, WD-40 Company does not recommend using WD-40® to attract fish.

From the horses mouth so to speak. For the nay sayers who swear by it, I put this to you. You were already using a suitable bait or lure, spraying WD40 on Lugworm or fish baits? Its already giving off the most natural scent to fish available. Giving your lure a squirt of WD40 to attract fish? It will catch fish without it, its a tried and tested method used by anglers for years.

If anything you are just micro adding to pollution within water courses or the sea. When used as intended it will indeed work to protect you gear from rust etc. Its not good as a lubricant so bear that in mind and use their silicon variant which is designed for that very purpose.

That’s my view on WD40 and fishing baits, if anyone can prove different I would love to hear what you have to say in the comments. 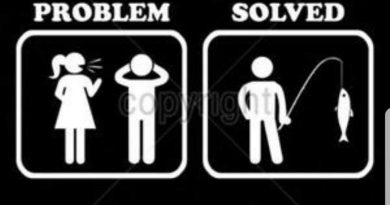 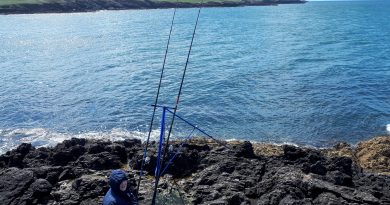 Which is the best sea fishing tripod?