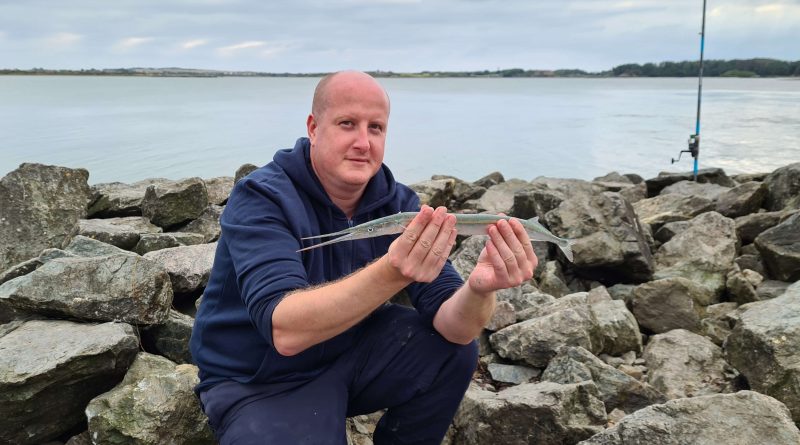 DIY sea fishing floats? Why, well, why not.

I’ll give you a scenario….you don’t have your trusty big float setup in the glovebox, Don’t ask me why but that’s where it now lives…just in case. Well you never know, do you?

Any how I was digressing a little bit there but for a reason. I’ve been fishing a few times and thought, I wouldn’t mind trying a float fishing an area. Only to realise its not what I set out to do and haven’t brought one as I usually only take what I think I will need and a back up. Saves on carrying more kit ie extra weight and bulk.

I decided to go fishing for Garfish with one float as I’m clever like that. Obviously nothing will go wrong. Long story short it went wrong. I was just messing around waiting for the tide thinking I may get lucky and off it went. Not a bite but my new float, drifting away with the current. I’d lost it and the tide was about to start running in my favour. (That’s why one lives in my glovebox now)

I’m in a pickle and about to lose the chance to catch what I had driven 2 hours to hopefully pull out. My Garfish.

Now the venue I was fishing was literally in the worst condition I have ever seen it. Rubbish everywhere, bottles, cans and various wrappers. Moreover it is not an easily accessible place so must be people fishing that left it… Anyhow, I spotted an empty plastic bottle of tango.

Had these empty bottle not been here my session would have been ruined. I had another rod out on the bottom as I like to try and keep busy, but its not why I was there. I rudimentarily attached my line to the bottle neck just under the lip. 3 small Sabiki were attached and a two ounce weight to finish it off.

On my first cast I caught my Garfish, I was over the moon. Having initially thinking my session was finished before it even began I was on the fish. It worked like a charm. I had achieved what I set out to do and that’s what mattered.

Based on the above should I just use DIY floats moving forward? I could use rubbish and dispose of it correctly later. Well not really unless its something you take with you in the first place as you never know what’s around. Secondly the bottle worked well as it was into fast moving and loud water if that makes sense. It would be far from ideal to use in a still and quiet section of the water. The slap it made when it hit the water would not be something I would be keen on in those conditions. In all likelihood the fish would be spooked regardless of how breifly.

I suppose you could play around with bottle size and how much weight you add. This will help remove the slap as it hits the water but that is up to you.

Do DIY sea fishing floats work for sea fishing? Yes of course they do but it may take a bit of tinkering around with it to attach securely. Would I do it again? Yes, in a heartbeat as it could well keep you fishing if the worst happens. DIY floats are a great back up in a tight pinch. 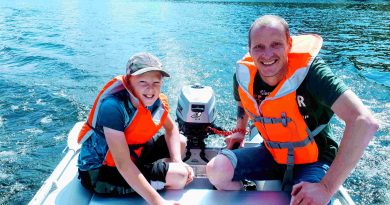 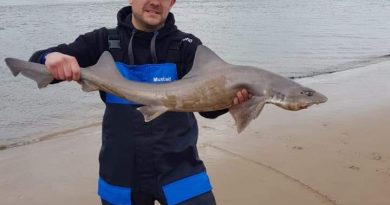