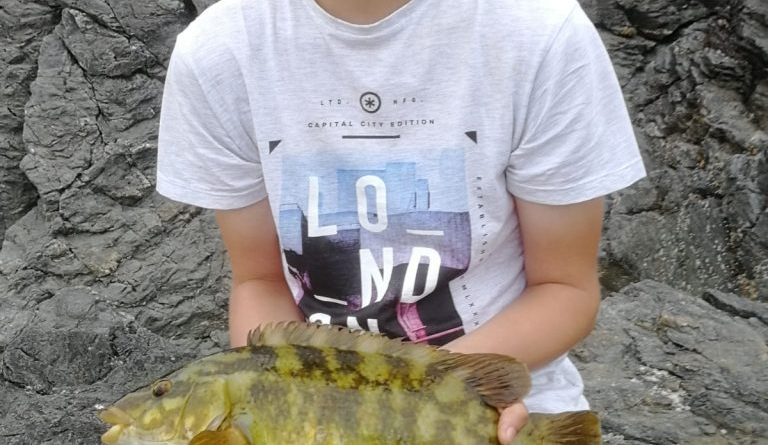 Ballan Wrasse are a great mini big fish, small but the are plenty big ones around.

I class them as mini species however that class is usually under 1lb in weight and Ballan wrasse grow much bigger. This is due to catching them when hunting for the minis.

The Shore caught record for Ballan Wrasse in the UK is 9lb 1oz, were as the boat record is 9lb 7oz so not much difference. This is not surprising as Ballan Wrasse will patrol against rock marks in search of food. Literally they are under your feet, I’ve seen an accidental drop of a baited lure with bail arm off bounce off someone’s foot, splash and catch a 4lb Ballan.

The great thing about Ballan Wrasse is that they are easy identifiable and they come in a fantastic array of colours. The colours and patterns are amazing and vary from camo style patterns to dots. The larger they become to better and more they fight, especially on light tackle. 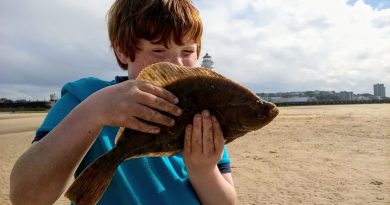 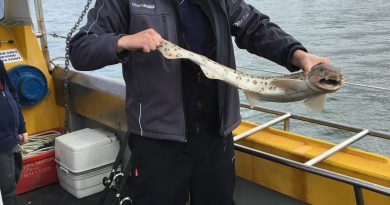 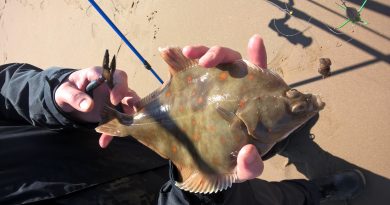