After a budget action camera? I can say honestly you don’t need to look much further than the Victure Action Camera.  I’m always sceptical about buying cheap and getting poor quality, bought this from Amazon and it does the job – better than expected. It comes with plenty of features built in and a load of accessories to help attach it to most things.

We have used it underwater and have had some amazing results. It has upto 4x on both the camera and on the video. I try to not zoom in to keep the pictures clearer and steady. That said I didn’t expect it to perform as well as it does, it removes some of the hand shaking. It has a handy built in dash cam mode for the car too. I haven’t used it as a dash cam but have played around with the features which are simple enough. I’ve had well over two hours recording of a full battery in 1080p mode and only used a class 4 8gb SD card in it. It recommends class 10 and 16gb, only once has a short recording had trouble, thats good going out of over 200 videos I have taken.

One thing I have noticed is that when I plug it into my laptop or PC, I can use it as a webcam – far superior to the built in camera on my laptop. As an added bonus I can plug it straight in to my 4 year old Samsung Smart TV and watch/view videos and pics straight away, it does offer the option to use it as a webcam for the tv but never tried to see if it actually works.

If anything I would buy an extra battery as I wouldn’t want to run out of time or miss something, especially when having fun under water, kids loved watching the videos after. A bit of my footage and a few pics are at the bottom of the page – all with housing screen wrap still on!…forgot to take it off so footage should be better still now.

If you want an Action Camera with all the bells and whistles without the huge price tag then look no further, its spot on for the price.

Amazon reviews for the Victure Action Camera are very high so its not just me that thinks this is a great little camera.

Hi Guys, I have since replaced this camera with the Campark X30, even had it attached to the drone. It is a great camera and I have been using it recently to film under the local canal. It literally blow the victure away and even produces 4k. The build in stabilization is decent too. 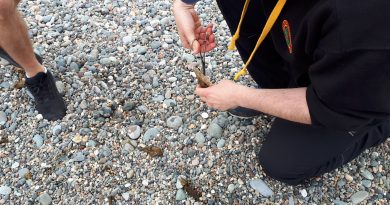 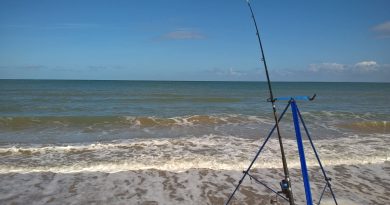 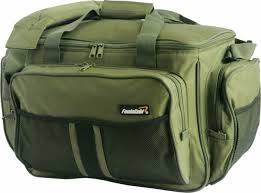