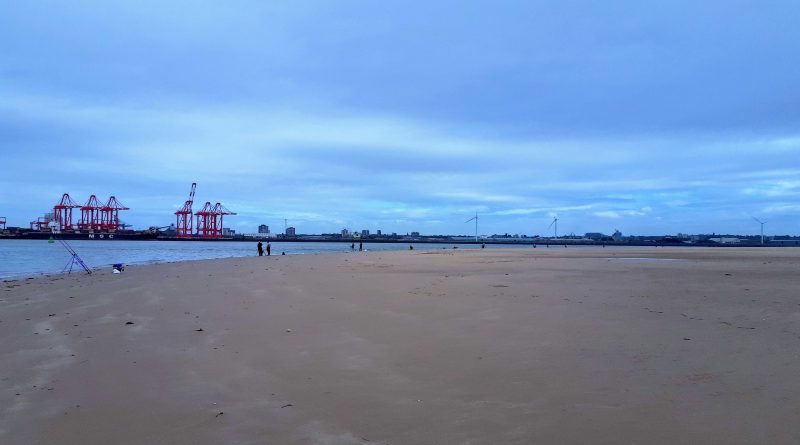 This Perch Rock fishing report is a little special but only for one reason. Its our first sea fishing session following the Covid-19 lockdown.

Tuesday the 20th of May we headed over the the Wirral to fish Perch Rock. I just wished I had taken my own advice and sorted my tackle out prior to the session. It didnt take too long anyhow, we set of to fish the afternoons low tide a little later than we should have.

With the Covid-19 restrictions still in place for shops I checked the freezer for frozen treasure. Some shops are now opening short hours to sell bait but didn’t fancy any long queues, frozen it is. 3 packs of lug and some refrozen squid will have to do.

As we arrived late, rather than squeeze inbetween established anglers I opted for the very end near the groyne. We trudged past the lighthouse and setup with a good distance between us and the next person.

Two rods were setup, I didn’t set out to target any particular species, just happy to be out. 1 rod hand a two hook flapper setup. The bottom hook had a good piece of squid on each cast, the top hook Lugworm tipped with a tentacle. Second rod was a one hook flatly rig with plenty of bling. Baited with Lugworm and a tiny piece of squid to keep the bait in place.

The session itself was quite slow with only two fish being caught by myself. I always keep my eye on other anglers catches however I didn’t notice much coming out.

What I did catch was my PB smallest Plaice! It was just over twice the size of the hook. This as expected came to the smaller blinged flatty rig I had out. Inbetween the Plaice and my next fish I had a telltale Ray bite, a couple of nice big nod’s on the rod. I waited for it to develop slightly but nothing came of it. Next fish to come out was the obligatory dogfish, quite a small one too. The top hook of the flapper rig worked it’s magic here. As is usually the case it emptied it’s stomach contents, it’s dinner of two small peeler crabs just missed my leg.

Our session was cut short just before the low tide came, littlun was busting for the toilet! I was gutted but needs must and all that, so we packed up and headed home.

Two things that I would say stick out besides prior preparations for this session.

The first is I was a little lazy at first, I should have checked my baits sooner after the first casts. When fishing the Mersey always check your bait around the 15 minute mark following casting. This will help you gauge the crab activity, you can’t catch if the baits have been stolen by crabs. You can increase the time if the baits are coming back ok, crabs can be prolific at times.

Secondly I was using braid on both reels, without finger protection. After a few casts on both rods I started to lose distance as my finger was letting me know I was using braid. School boy error…It bloody hurts after a while. As the crabs were quite active the amount of casting I did increased. 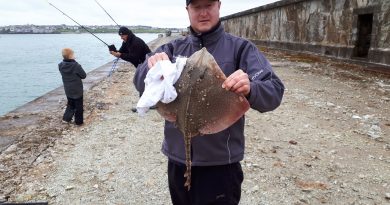 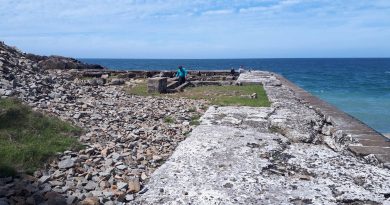 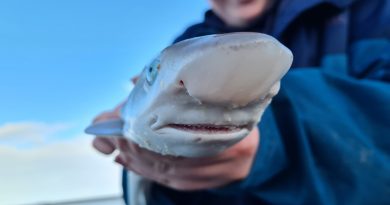